A big win in the NJCAA Region 16 DII Volleyball Championship had the Falcons (13-6) bringing home team hardware as well as individual honors. Directly after winning the championship, honors were awarded to individual players in the tournament. The Falcons took home the most honors with six and had smiles beaming ear to ear under their masks.

Coach Lisa Mathes-Peters was extremely proud of her team as they were able to improve throughout the season. The championship match-up with MCCKC was tightly contested throughout the season. MCCKC took the first match in Kansas City 3-1 and then in the same week ECC knocked off MCKCC in an extremely close five set match going down to the wire with the tie breaking set going to 15-13. Then the Falcons took MCC in three sets to win the championship and needed ever ounce of effort as they just barely won each of the three games by a small margin. 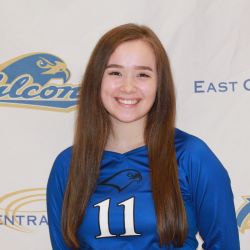 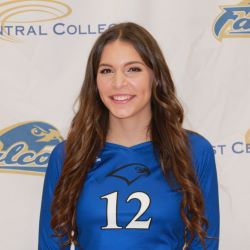 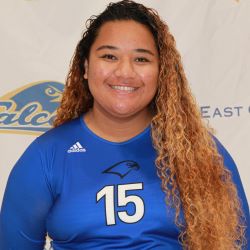 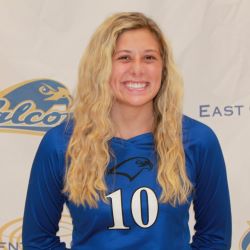 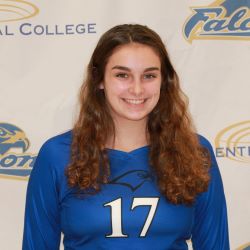 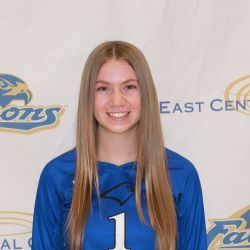